Note: Art Sherwood is the Democratic candidate for North Carolina Senate District 46, which includes Avery, Burke and Caldwell counties.  As I previously disclosed on this site, I am serving as Campaign / Communications Director for him.  – MB

LENOIR, N.C. – David Shulkin, who was fired by President Trump last week as head of the Veterans Administration (VA), told several national news outlets that he was fired because he stood in the way of efforts by Trump and the GOP to privatize the VA (read more at NPR and CBS).

While the VA was not established until 1930, it seems that the GOP has forgotten that the first Republican president, Abraham Lincoln, provided the foundational spirit of the VA as noted in the Mission Statement on the VA’s website: “To fulfill President Lincoln’s promise ‘To care for him who shall have borne the battle, and for his widow, and his orphan’ by serving and honoring the men and women who are America’s Veterans.” 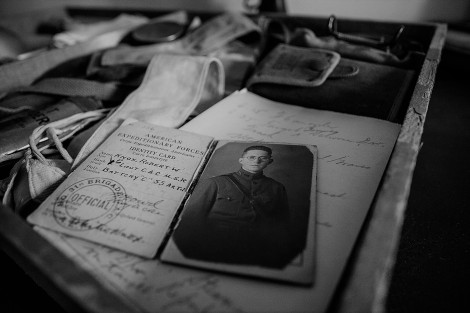 While Trump’s removal of Shulkin is not surprising from the “You’re Fired!” president, privatization would be disastrous for the men and women served by the VA. Yet, it is consistent with the goals of the Republican Party. This is not a new agenda item. It’s been going on a long time. It is the “Starve the Beast” mentality. To ensure its failure, the GOP-led Congress intentionally underfunds the VA so performance is not where it should be. Then the agency and those running it – rather than Congress – are blamed for failures due to inadequate funding.

While the GOP may have forgotten Lincoln’s intentions, I have not. I worked with and for the VA for more than a decade. It was an honor to serve those who gave all for our country.

We have a sacred obligation to honor the mission of the VA and should not farm it out to profiteers who will put making money ahead of caring for our veterans. There are nearly one million veterans in North Carolina, making up over nine percent of our population. They deserve better than having their treatment transferred to a private provider looking to cut corners to increase profits.

The VA system is clearly better equipped and more knowledgeable about the needs and care of veterans than private providers scattered across the nation that have little or no experience dealing with the specialized care veterans need – and deserve. My experience in the largest VA hospital in the system in Houston showed me that the variety of comprehensive services that veterans get through the system could in no way be provided by private providers. The VA provides mental care and physical, comprehensive treatment of complex injuries such as those to the spinal cord. The VA’s knowledge and treatment of these injuries is among the best in the world.

To ensure its failure, the GOP-led Congress intentionally underfunds the VA so performance is not where it should be. Then the agency and those running it – rather than Congress – are blamed for failures due to inadequate funding.

Is the VA perfect? Of course not. But it does provide quality care. When the VA has appropriate stable leadership at the top that is committed to the mission of the VA, it succeeds. The employees are loyal civil servants who will follow leadership dedicated to the mission of the VA as articulated by President Lincoln following the Civil War. My personal experience is that when civil servants are given a fair chance to compete against the private sector, they win. They provide better, more efficient care. Still, we must remain vigilant. We should fix any problems that occur. It’s a large system, so of course it has potential for problems.

Additionally, let us not forget that the VA’s case load has increased dramatically in the last few decades because of the wars we are fighting around the world. It is now commonly agreed that the invasion of Iraq in 2003 was precipitated on lies. We would have far less veterans to care for if we quit fighting unnecessary wars.

Also, the military deserves credit for improving its trauma care in battle zones. There are many more soldiers coming home alive than in previous wars. In addition, many veterans return home with the invisible wound of Post-Traumatic Stress Disorder (PTSD). This puts additional stress on already underfunded social and mental health services for our veterans. The VA is uniquely qualified to provide the required care – again, assuming it is properly funded. 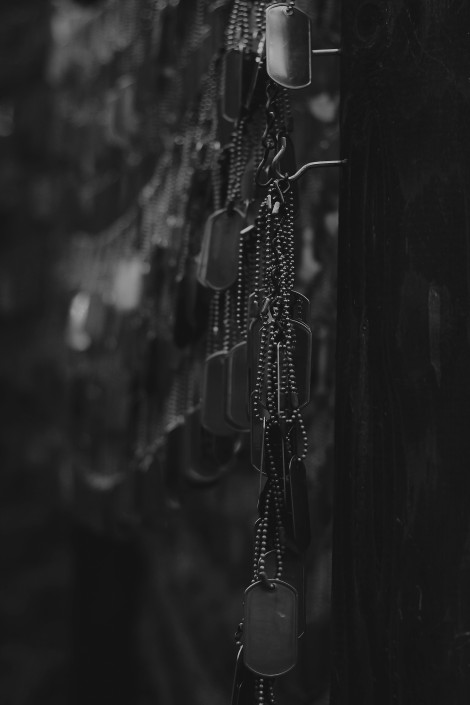 Only the VA can provide the specialized, seamless care that these veterans deserve. In the rare cases where a veteran may live far away from the nearest VA hospital, a referral to a local provider might be necessary, but those are rare instances.

It is noteworthy, that as I talk to veterans in Caldwell County, that they’ve told me of the excellent care they have received at VA hospitals in the area, whether in Asheville, Salisbury or over the mountain in Tennessee. Their testimonies are encouraging. (There are also VA hospitals in Durham and Fayetteville, as well as Outpatient Clinics scattered across the state).

So, as a North Carolina State Senator, I will vigorously defend the VA and work closely with our congressional delegation to protect it and challenge them to properly fund the system. I will also challenge the GOP to quit the saber-rattling than can lead to only more young Americans dying and being maimed on foreign soil.

It is clear, that when it comes to waging wars and caring for those who do the actual fighting, the GOP’s hypocrisy knows no bounds.

We can do better. I will do better, given the opportunity. So, I would appreciate your vote in November. There are nearly a million veterans in North Carolina counting on the VA. Let’s not let them down.